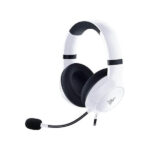 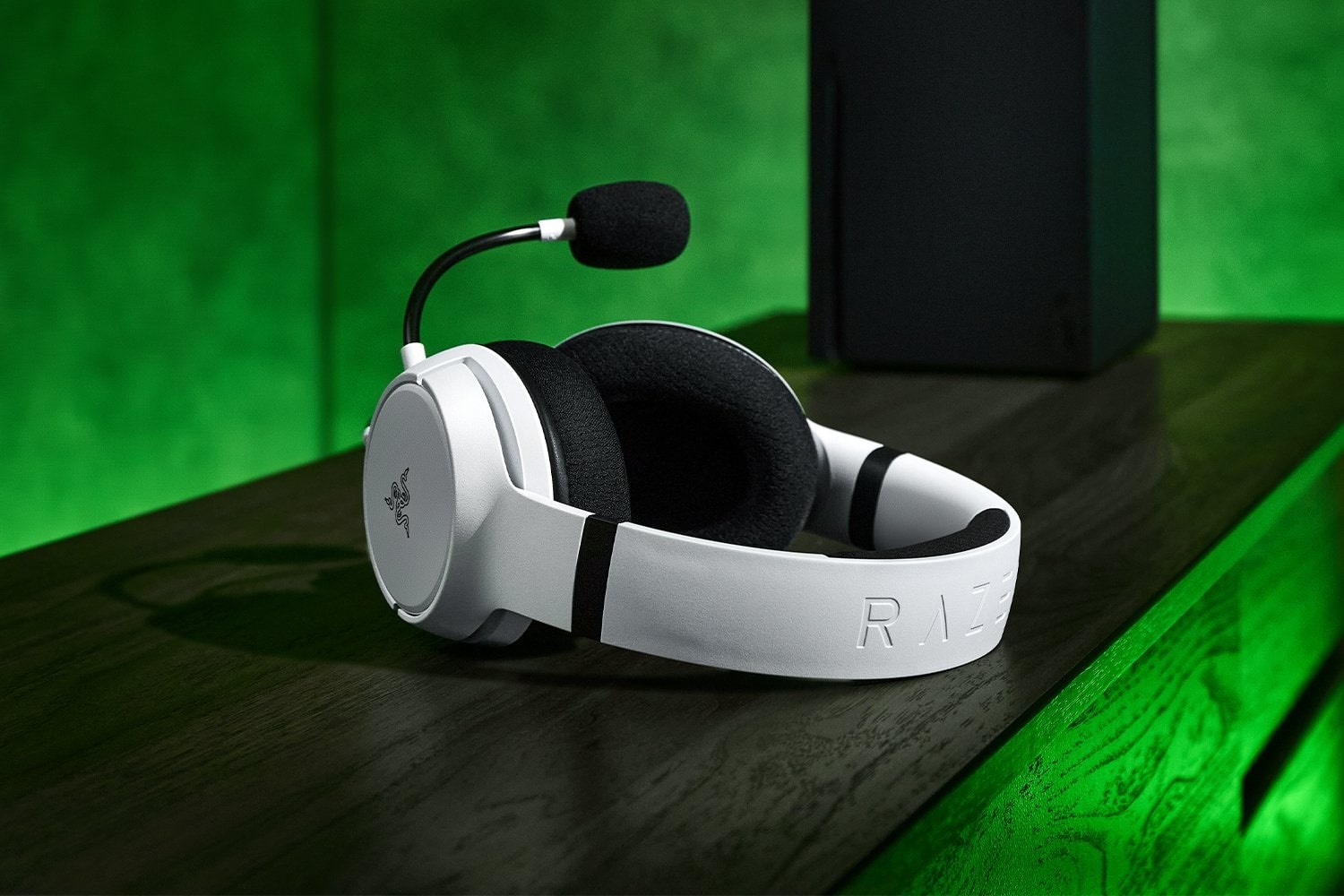 Conquer on console and beyond with the Razer Kaira X White for Xbox – a wired Xbox Series X|S headset designed for maximum audio performance and cross-platform compatibility. Armed with cutting-edge drivers and a crystal-clear mic, enjoy competition-ready audio no matter where you game.

AVAILABLE IN THESE COLORS

Because the drivers are able to focus on bass, midrange and treble separately, they aren’t restricted to a single range unlike traditional designs. This means the sound qualities of each frequency band is enhanced and doesn’t muddy.

The bendable mic has improved housing and pickup for amazing voice capture that suppresses noise from the back and sides – supported by mic monitoring and game/chat balance to ensure optimal levels.

The pickup pattern of the Razer™ HyperClear Cardioid Mic offers great voice isolation as it is sensitive to your voice, yet able to suppress noise coming from the rear and sides.

Make the most of the headset’s powerful drivers by pairing Razer Kaira X White for Xbox with lifelike surround sound that places audio with pinpoint accuracy – heightening your in-game awareness and immersion.

Tweak and toggle settings easily with a microphone mute button and volume slider located underneath its left earcup.

Aside from Razer Kaira X White for Xbox primary use on Xbox*, the headset’s 3.5mm jack allows it to work with other popular platforms so you can enjoy amazing gaming audio across different setups.