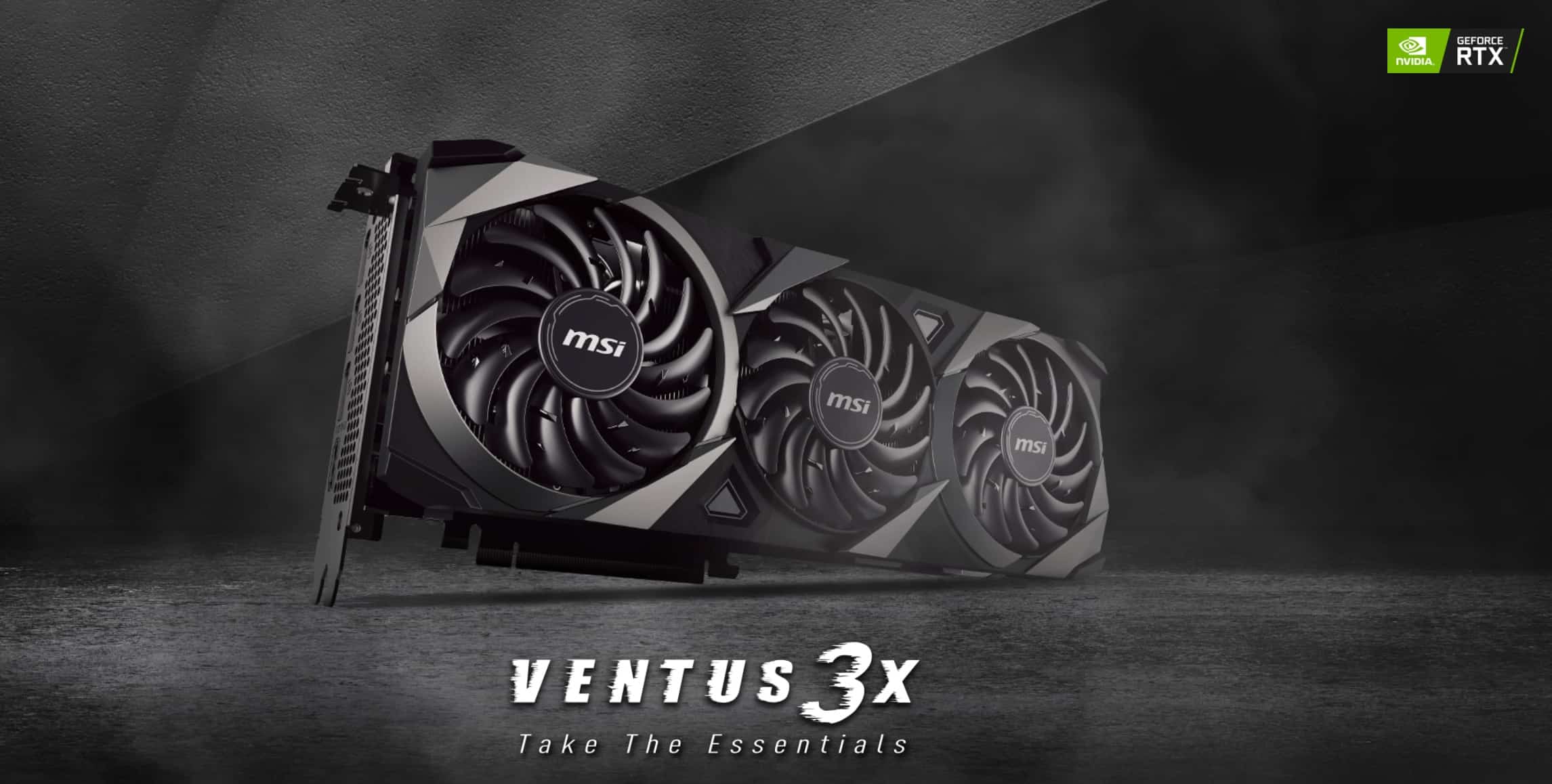 A brushed metal backplate provides a clean visual finish to the card. It also strengthens the card and thanks to some cleverly place thermal pads even helps to keep the temperature low.

Core Pipes are precision-machined for maximum contact over the MSI RTX 3070 Ti Ventus 3X OC 8GB GPU and spread the heat along the full length of the heatsink for optimal cooling.

Not all circuit boards are created equal. A custom PCB Design in MSI RTX 3070 Ti Ventus 3X OC 8GB provides greater reliability and beefed up power circuitry for pushing the card to its limits.