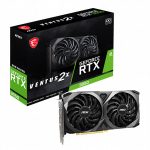 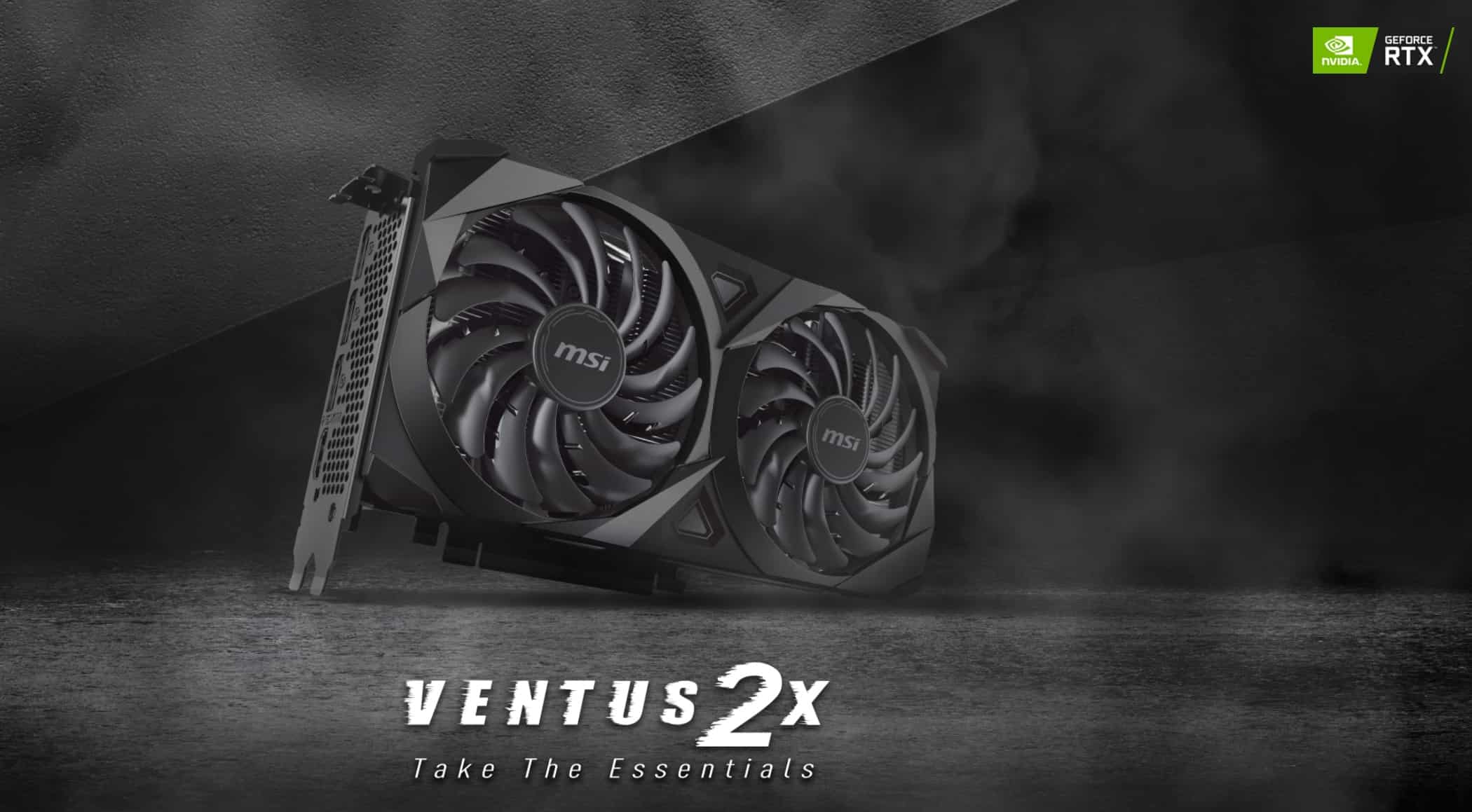 Step up to GeForce RTX.

MSI RTX 3050 Ventus 2X OC 8GB brings a performance-focused design that maintains the essentials to accomplish any task at hand.

Core Pipes are precision-machined for maximum contact over the MSI RTX 3050 Ventus 2X OC 8GB GPU and spread the heat along the full length of the heatsink for optimal cooling.

Not all circuit boards are created equal. A custom PCB Design in MSI RTX 3050 Ventus 2X OC 8GB provides greater reliability and beefed up power circuitry for pushing the card to its limits.